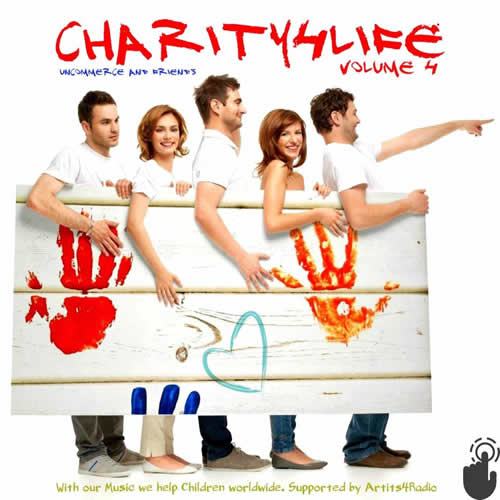 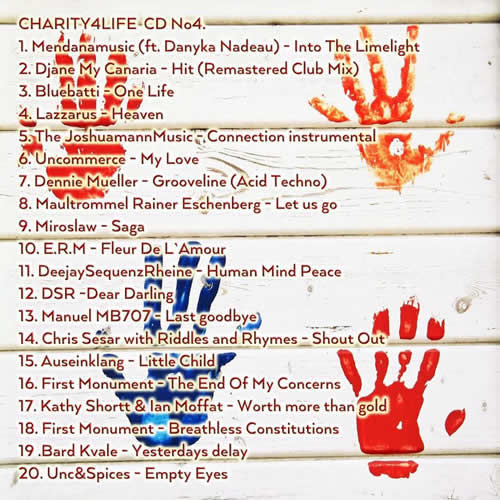 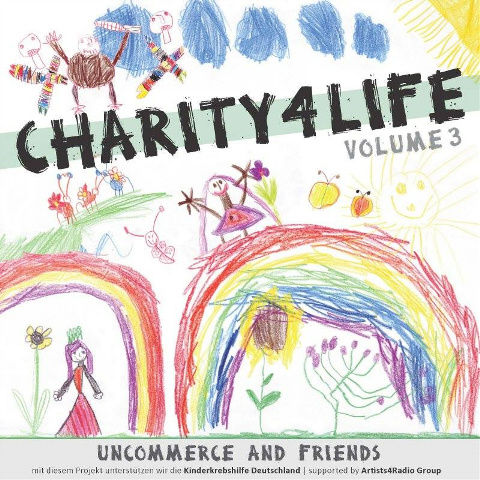 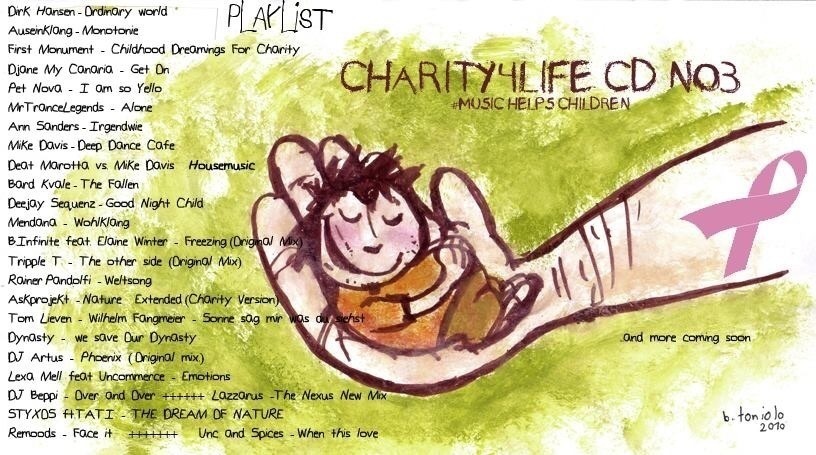 "2. Where was the silence?
Where the ears, it is to perceive?
No, there was neither silence nor sound,
nothing but uninterrupted perpetual breath,
who himself does not know."

From the midst of the Eighties to beginning of the nineties,
I (the Real Horst) discovered some curious theories about Universe,
Sounds and relations between Frequencies of Planets and sounds in music.

I heard about the ideas of Ernst Joachim Berendt (Nada Brahma,the World is Sound),
the Theories of Hans Cousto and went to a concert, Gongs for Meditation by Jens Zygar.

At Ananda Bookshop in Duisburg (Germany) - the two ladies were very busy in organizing sessions,
workshops and lectures about many interesting and practical subjects- I later gaint some special Music CDs,
Sounds of the Planets by Star Sounds Orchester, Voice of Earth I, NASA Space recordings of earth,
the Planets by Holst, and Mike Oldfields: Music of Spheres,
and the albums of Klaus Wiese:
Uranus and Neptun with Tibetan Singing Bowls,
Gong stream and Gongs for Meditation by Terence Dolph.

There at the Ananda Bookstore a  man travelling through Himalaya Mountains arrived regularly
and sold Tibetan singing bowls with sequences, sounds that were matched on the planets.
Over the years I gained more than twenty of those measuring between 11 and 29 centimeter the outer diameter.

In June 1989 one of my students bought at the Chinese City Event in Duisburg an original
big Gong of more than 100 cm in diameter,  that comes from the gong factory of Wuhan, China.
The Tibetan Bowls and this gong are up today used in training in our Dojo for Taijiquan and Kung-Fu,
Qigong and Meditation.

In February and March 2013 I found the Videos about binaural beats,
isochronic tones at YouTube and talked with LAZZARUS about this incredible subject.

LAZZARUS is a semiprofessional musician, an artist, who produces songs with special synergetic video effects
in his little sound studio by computer based software
( http://songpier.com/lazzarus )

About me, I have no knowledge about music theories and no practice in playing instruments
except my passion for the ancient music instrument, which do not ask for a virtuosic master player.

While talking about, we got the idea to start this project
"Tibetan Bells and Sounds from Outer Space".

The idea is to put together the original sounds and images of the planets with harmonious sounds.
The added notes, produced by singing bowls and computerized sound tools,
effectively co-ordinate pieces will result for meditation purposes.
Matching vibrations lead, they put together so we wish you good results in the meditative practice
and progress on the spiritual path, we name Tao
(Tao means finding ways).

So far, so best and good;
on June 2nd 2013 - Moon standing in House of Uttara Bhadra, is good for working at the great plan,
spiritual development, - 25th day in cycle of Moon, Top of the Yin,
when the Dakinis feel well -
we met at LAZZARUS sound fabric forthe making of the first sound records from ca 10 Tibetan Bells.

In the later evening, we started our pilot project, the first edition of
"Tibetan Bells and Sounds from Outer Space -  Neptun V1.0"
[You can hear a DEMO-Version short-cut, surely you agree with us: not perfect,
there is still much to be done - but we like it, because it's our pilot :o)]

stay on the trail

and
true -
Peace on Your Way

LAZZARUS and "the Real Horst"

Production Guidelines
- Part of our story [02] -
if You want to know more about:
The Art of Using Time

our classes in Dojo Tao-Chi Duisburg

- Thanks for Your interest - 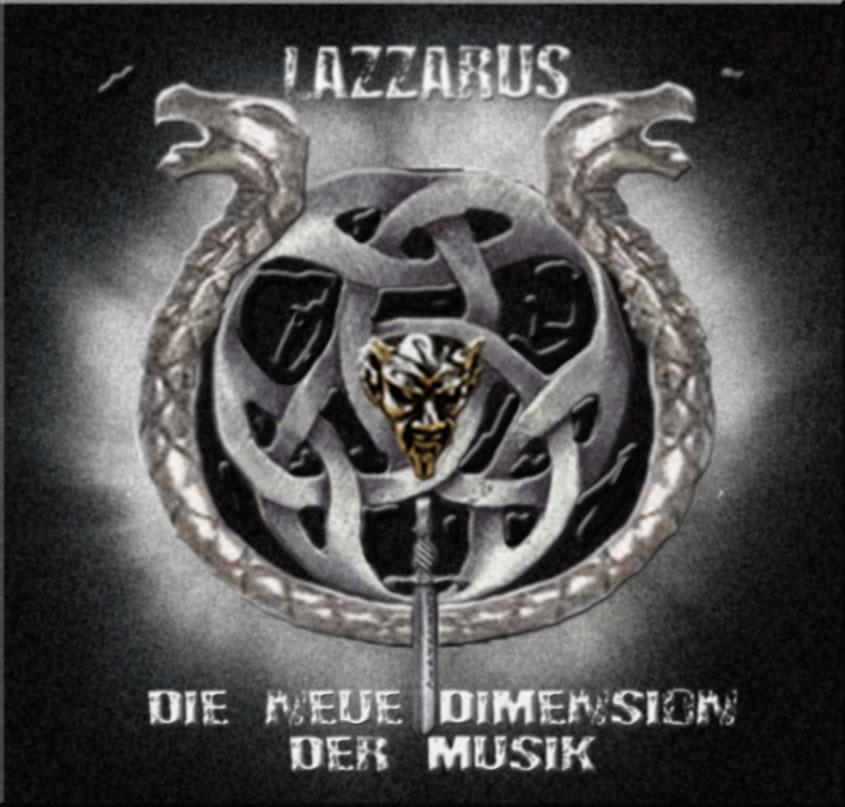 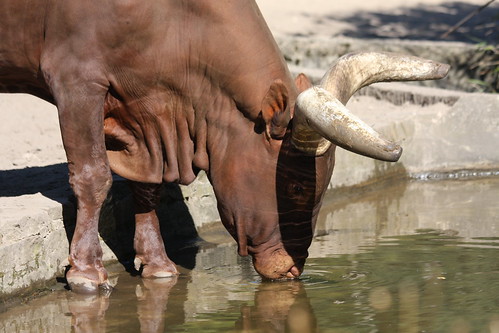